As a Debian fan, I always want to install my favourite Linux distro Debian, on my personal laptop. Some months ago my wife give as a present a fantastic laptop a Sony VAIO VPCYB2M1E, It is a AMD E-350 CPU with 4GB of RAM.

First try was to install Debian squeeze AMD64 , after some trys It willl work, wifi was working and xwindow too, but sound doesn’t work, the sound card was detected but I didn’t acomplish to select with the mixer the device to produce sound, other problem was the suspend, after suspending the machine the screen didn’t return, remaing black. I try severar tweaks with APM and Xwindow, but with no luck.

I try to boot up a Ubuntu liveCD, it works well, even sound and suspend modes. But I don’t want Ubuntu, I want to have the real free distro Debian 🙂

My next try was to update to the testing version of Debian “Wheezy”, I update to that version and the sound works, but I have problems with the kernel 3.2.0, during boot up it show snow on the screen…. 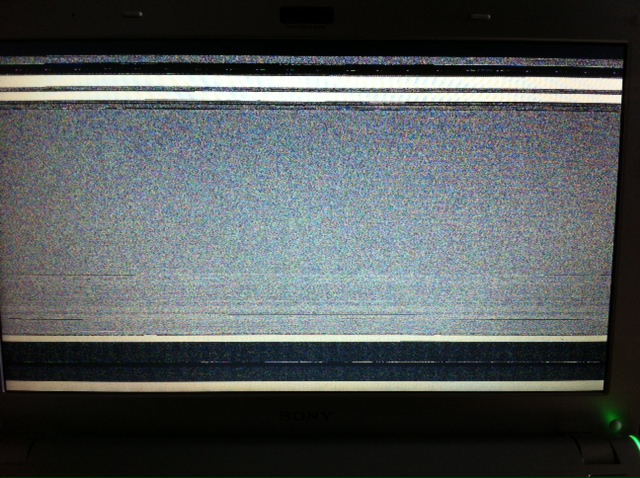 After some googling I find out that the problem was loading some kernel modules that need some non-free binaries, the solution was easy:

Now all I need is working well. 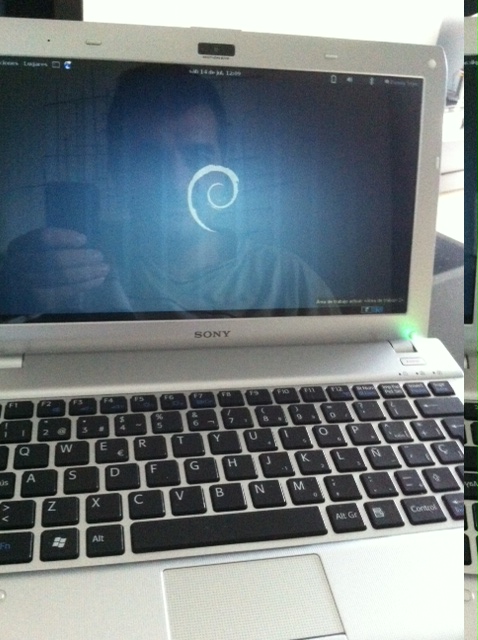